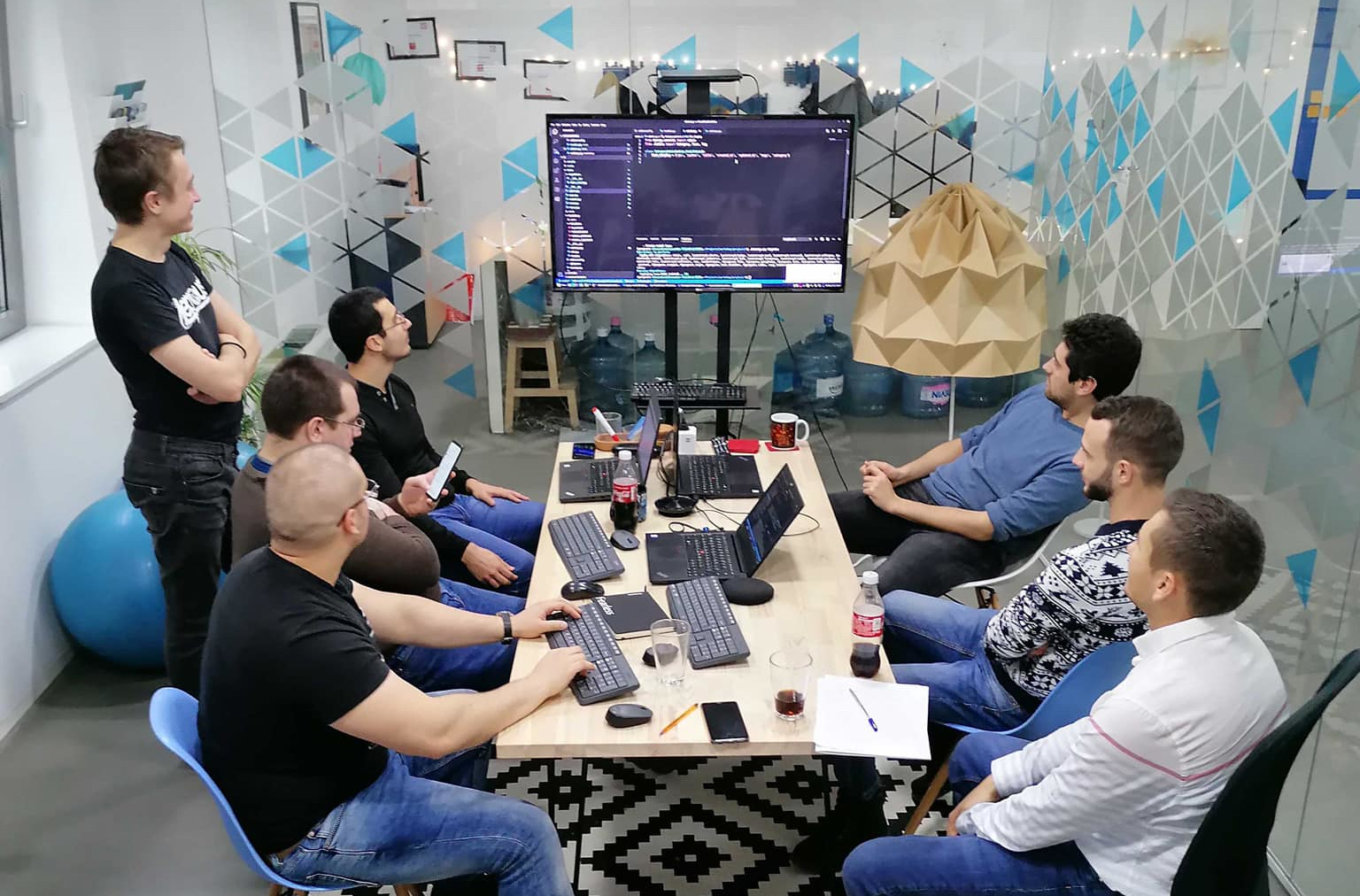 The move will deepen the two companies’ partnership and strengthen the development capability of blockchain and confidential computing solutions, Karamochev said in an interview with SeeNews last week.

The R&D center, which will be managed by INDUSTRIA, will allow R3 to benefit from the talent pool of the local developer and to work more closely with INDUSTRIA to maintain and improve its proprietary digital financial technology platforms Corda and Conclave.

The R&D center will initially seek to hire around 50 people, which could double next year.

“Bulgaria is a hotspot for developers in every field you can think of. We have extremely talented developers, so being able to showcase it is essential. It will also help position Bulgaria as one of the main hubs fintech in the world,” explained Karamochev. . “We already have some exciting fintech companies operating out of Bulgaria, and this partnership is one of many developments furthering that trend.”

He added that the significant growth in interest from foreign investors in recent months is expected to continue through 2023.

Karamochev declined to disclose the exact amount of R3’s investment, saying only that it was a “significant” investment.

“The Central and Southeastern Europe region is very interesting and dynamic. I wouldn’t be surprised if we see R3 enter another market soon,” he noted.

Founded in 2014, the New York-based company began as a consortium backed by more than 60 banks. Its flagship tool Corda is a peer-to-peer (P2P) distributed ledger technology (DLT) platform that has facilitated blockchain applications, transactions and networks in banking, capital markets , global trade and insurance. Conclave is a confidential computing platform for application development that allows multiple parties to securely share, process and analyze data while in use.

INDUSTRIA is a global enterprise technology consulting, development and venture capital firm that focuses on distributed ledger technology, legal smart contracts, application development and UX design, according to its website.