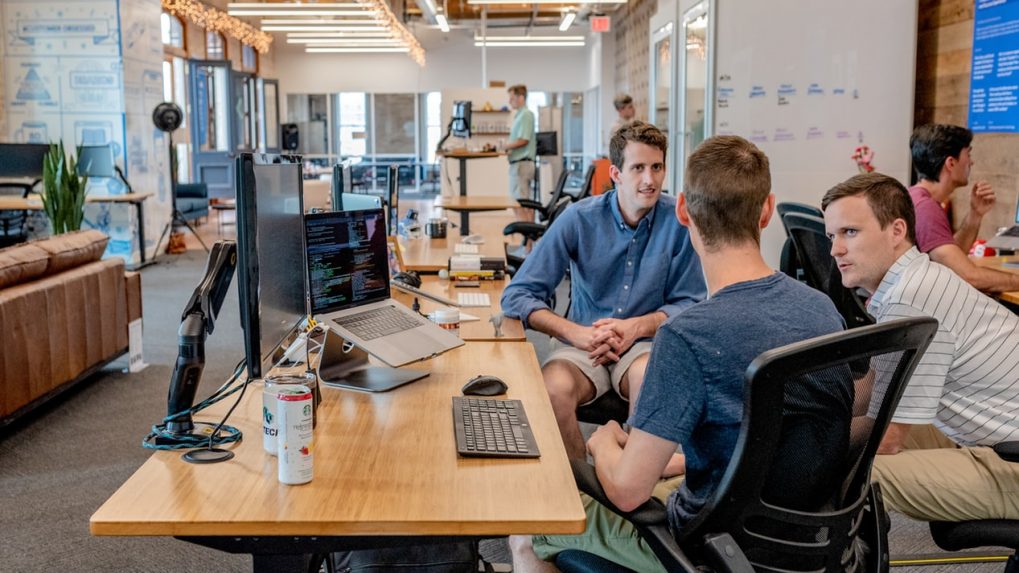 British trading finance platform Tide plans to hire 600 Indian technology professionals by the end of 2026, the company announced on Thursday.

The company plans to expand its presence in India, its first international market, through this recruitment campaign.

The addition of 600 technicians will constitute nearly 60% of the company’s total hiring. Earlier this year, Tide said it would create more than 1,000 jobs in India over the next five years.

Tide’s Hyderabad-based center will house 300 engineers in various roles over the next 18-24 months. The center will focus on hiring experts in data science and Flutter, and backend engineers in Java and Python.

“The additional technology capabilities will help us build our product for India as we expand our roots deeper in the country and invest in tomorrow’s technology leaders,” PTI quoted Tide India CEO Gurjodhpal Singh as saying.

Singh added that the company received a good response from the Indian market after starting operations in the country.

At present, Tide has over 350 skilled professionals engaged in its operations in India, mostly working from the Technology Center in Hyderabad, which was established in 2020.

The company is also working on an “Internship for Hire” program that will attract and nurture top talent from across the country. The program will focus on recruiting entry-level candidates from high-end institutes, such as IITs and NITs. The company plans to gradually increase the number of new hires as the model matures. Tide’s “Internship to Hire” program will create a new hiring stream that will address the current shortage of tech talent across the world.