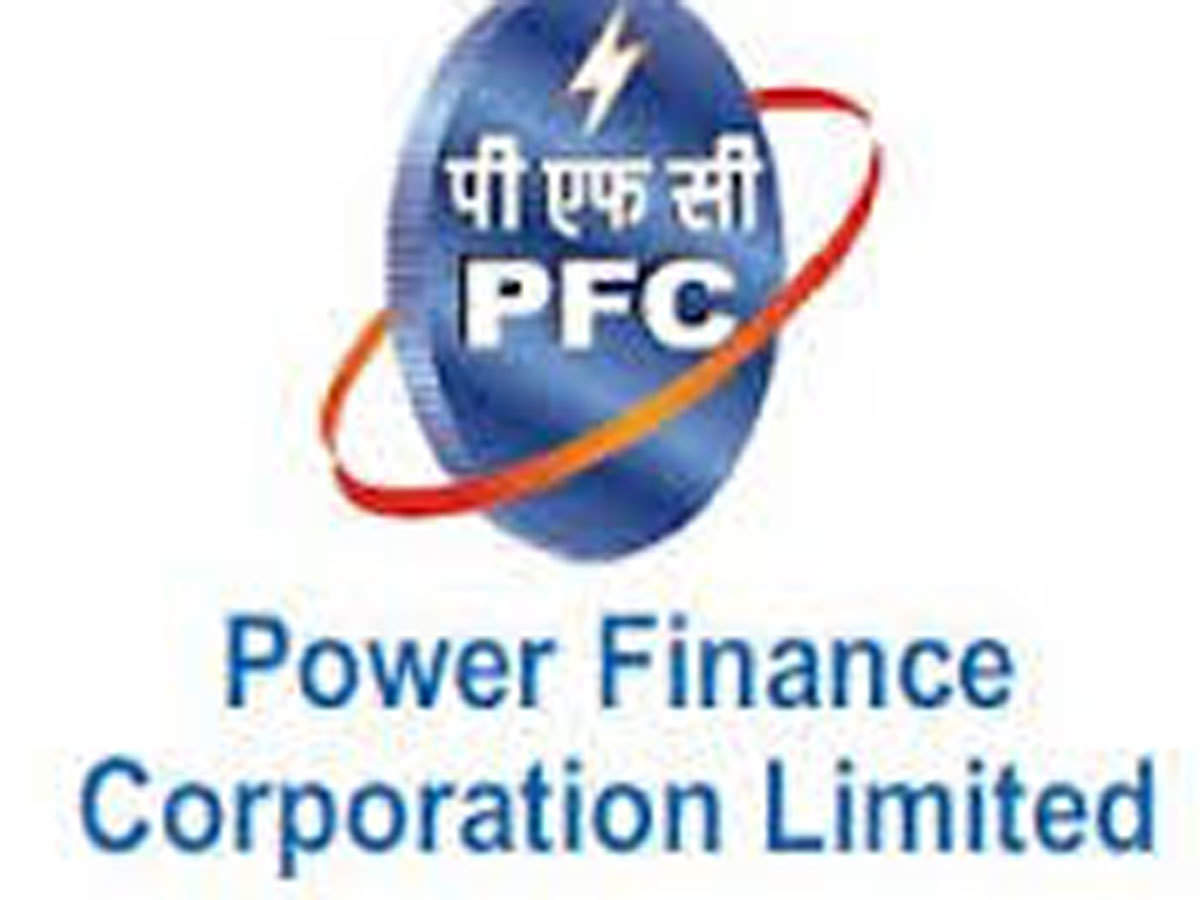 The company declared a dividend of 2 per share, which represents its total dividend payout in fiscal year 21 of 10 per share, or 100%.

Unlike commercial banks, the gross value of PFC ratio saw a sharp reduction of 238 basis points from FY20. The current GNPA ratio is 5.70% compared to 8.08% in fiscal year 20

The lender said 25% of its “stressed book” was resolved in FY21.

The company’s capital adequacy ratio has also improved sequentially to reach 18.83% as of March 31, 2021. Capital adequacy is at a comfortable level with sufficient cushion beyond prescribed regulatory limits .

As part of the Aatma Nirbhar Discoms liquidity aid announced by the government, PFC and its affiliate , combined together, have so far sanctioned 1,34,782 crore and disbursed 78,855 crore.

“I am extremely satisfied with our results for fiscal 21 despite the many headwinds encountered during the year. The impressive performance of FY21, as evidenced by the highest earnings on record, underscores PFC’s inherent strengths in handling adverse economic events. In the future, too, we are committed to delivering long-term value to our shareholders, ”said President and CEO RS Dhillon.