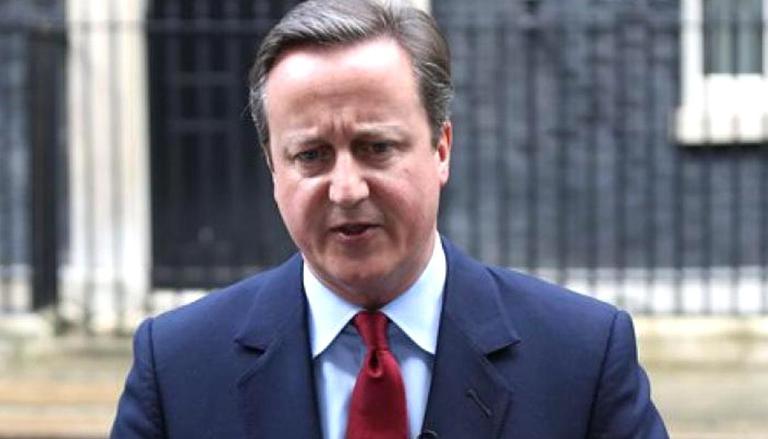 Former UK Prime Minister David Cameron is believed to have earned around $10m (£7.2m) from a financial services company before it collapsed earlier this year. The company he lobbied for – Greensill Capital – is the same company he worked for as a part-time adviser for more than 2.5 years, The Associated Press reported quoting the BBC. The information was obtained after a letter between Greensill and Cameron came to the fore during inquiries under the BBC’s ‘Panorama’ programme.

Cameron earned around $4.5 million after cashing in shares of Greensill Capital before its collapse in March this year. In addition, he received a high salary of one million dollars a year, “Panaroma” reported. He was also listed to receive a $7 million bonus for his services the same year.

However, the former British Prime Minister’s spokesman denied claims that Cameron received ‘anything like figures quoted by Panorama’. Defending Cameron, he added, the ex-executive only acted in “good faith at all times” and “there was no wrongdoing in any of the actions he took.”

AP reported that the company allegedly provided companies with so-called cash chain financing, which broadly indicates that it solved cash flow problems by immediately paying the party’s bills. According to reports, Cameron’s role as an adviser to Greensill began in 2018 about two years after the Conservative Party left the White House. During his tenure, he lobbied several senior party leaders to invest public funds in the financial services program called the Corporate Covid Financing Facility, under which the company was authorized to make loans to government-insured companies. Cameron remained part of the business and “left” with a large sum just before its collapse in March 2021.

Cameron’s involvement in the business sparked a series of inquiries from lawmakers and opposition leaders. Calling the funds ‘utterly ridiculous’, Labor MP Angela Rayner said the money raised is unimaginable to most people ‘but for David it was just a part-time gig “. She also accused him of using “conservative contacts” for personal gain.

Meanwhile, when addressing the Treasury Select Committee in May, David admitted he owned shares in Greensill. However, he dismissed claims he withdrew £60m from the financial services company. Cameron was cleared of breaking the laws by the parliamentary committee member on the basis of a “significant lack of judgment of lobbying laws”. Following this, Cameron’s spokesman told the BBC that the ex-leader’s funds were a “private matter”.