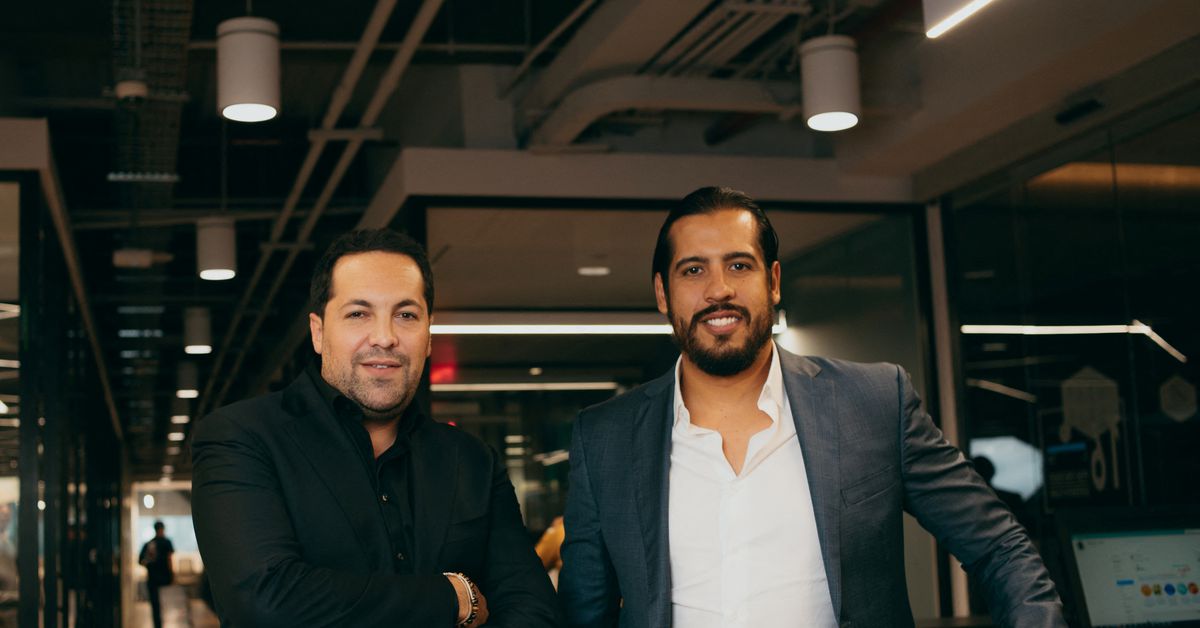 By Nancy D. WashingtonAugust 17, 2022No Comments

MEXICO CITY, Aug 17 (Reuters) – Ecuadorian “unicorn” Kushki, an online payment platform serving Latin America, is to buy Mexican startup Billpocket in a bid to triple its growth in Mexico over the next few months, a Kushki said on Wednesday.

Kushki, which expanded into Mexico in 2020, said the purchase of Billpocket and its portable credit card terminals will complement its existing services.

The companies did not disclose the purchase price.

“Now, with our combined technology and experience, we will be able to work with more partners across the region, helping the paid tech ecosystem to continue to grow,” said Billpocket Founder and CEO , Alejandro Guizar, in a press release.

Billpocket faces competition from Clip and MercadoLibre’s MercadoPago unit, which have also launched handheld terminals in the country.

Kushki, which also operates in Peru, Colombia and Chile, earned coveted unicorn status earlier this year after hitting a valuation of over $1 billion.

The company said regulators have already approved its purchase of Billpocket.