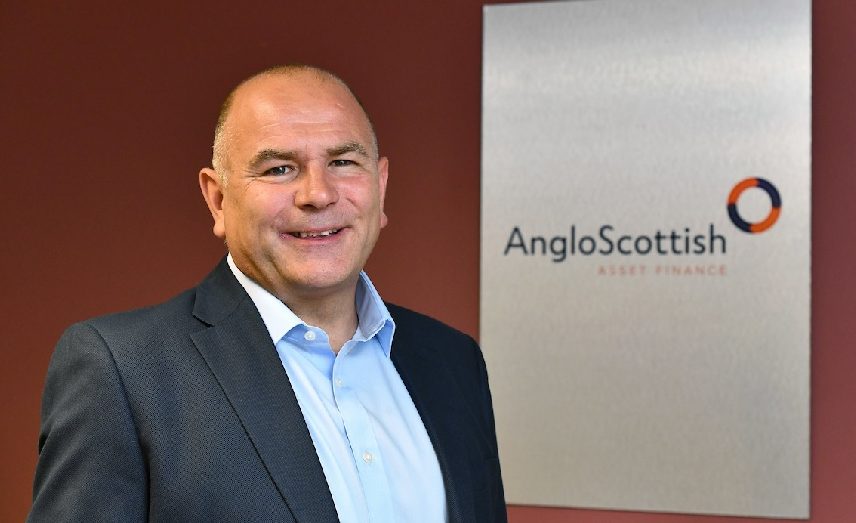 Asset finance firm on track for nationwide expansion with merger

The merger will see the two companies unite under the Anglo Scottish Asset Finance banner.

As part of the merger agreement, the director of Capex Asset Finance, established in 2004, Warren Badger, has been appointed commercial director of Anglo Scottish and will oversee operations in the Midlands and the South.

Founded in 2007 and headquartered in Durham, Anglo Scottish is an independent corporate finance brokerage, providing a range of financial services across the UK including asset finance, business loans and supplier and dealer financing, as well as personal vehicle solutions and vehicle procurement.

Anglo Scottish and Capex are part of the Maxxia Group, backed by the financial strength of McMillan Shakespeare Group, an Australian publicly traded company with a market capitalization of approximately A $ 1 billion.

Badger said: “The merger made business sense and came at just the right time. Both companies have had strong performances in their respective regions, but together, under the Anglo Scottish banner, we can grow the business aggressively, pushing into new markets and leveraging our wider geographic territory.

“With offices in the Midlands, Anglo Scottish can now easily cover the Manchester area and extend deep into the capital. It’s an extremely exciting time for the company and that’s why I wanted to be a part of the merger. Over the years, as Director of Capex, I have developed valuable relationships with trusted suppliers and secured a multitude of important contracts. We have built a reputation for reliability, honesty and hard work and it is a legacy that I am proud to merge with Anglo Scottish who is also known for their integrity and professionalism.

David Foster, Managing Director of Anglo Scottish Asset Finance, said: “We are an extremely ambitious company that focuses on growth, but not at the expense of quality. The Anglo Scottish brand is one that we have worked very hard to ensure is trusted, after all what people say about you when you are not in the room can make or break a business and , at the end of the day, doing good business is just the right thing to do.

“The merger with Capex not only gives us superior geographic scope and the means to expand our service offering, but also allows us to further improve the customer experience, invest in new systems and streamline our processes to make them even more effective.

“Now is the time for us to grow and take our top notch customer service and prove that we are the company of choice for UK asset finance clients. With the combined strengths of the two companies under the Anglo Scottish name, the future looks extremely bright and prosperous. “